The  Mainz 05 Bundesliga football club is bringing hope to refugee camps in Rwanda, where 85 young men and women have been trained as children’s football coaches. Around 170,000 people from Burundi and the Congo live as refugees in Rwanda. The children are the people who suffer most. They have been driven out of their homelands by civil war, humanitarian crises, starvation and disease. Now they live in crowded refugee camps where they are confronted with violence and drug-related problems. How can these children‘s lives be made less tough?  Mainz 05 and other football clubs have teamed up with the Football Club Social Alliance (FSCA) and the UNHCR, the UN refugee agency to run an inspiring project. They have been training refugees to be young coaches who make the lives of children in Rwandan refugee camps more interesting through football and other educational games. 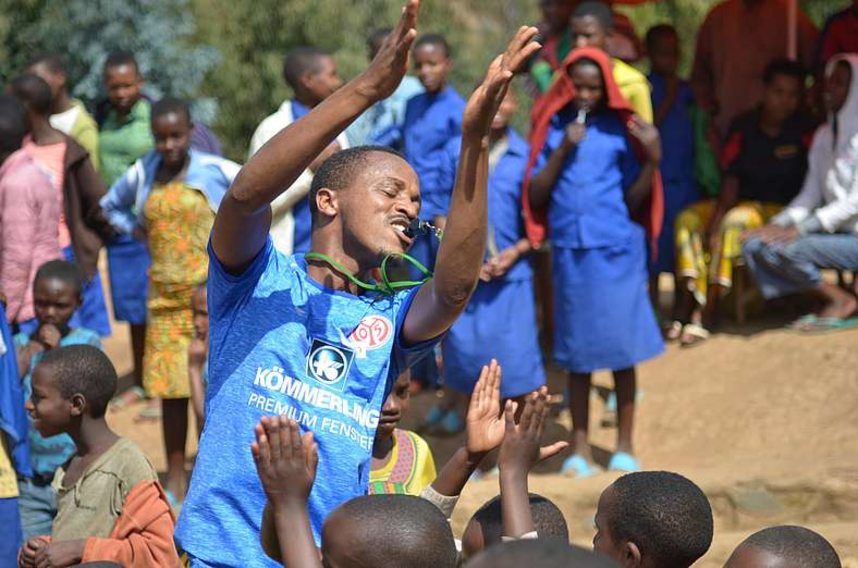 A break from the monotony of everyday life at refugee camps and hope for a better future. The young coaches are helping children with football training.

For a better world.

As main sponsor of Mainz 05, we and our foundation “KÖMMERLING Better World Stiftung” are proud of the project results. The club has played an active role in training 85 young people to be young coaches. It has given them a fulfilling task and around 4,000 children are now enjoying playing football every day with their newly qualified coaches. During the training sessions the children are able to escape all the problems confronting them at the refugee camp and forget their worries. The little players also learn values such as team spirit through football. And the project is having positive knock-on effects because the young coaches have inspired other people at the camp to join the training programme. At their own initiative the young coaches have shared their coaching know-how and trained another 160 refugees. 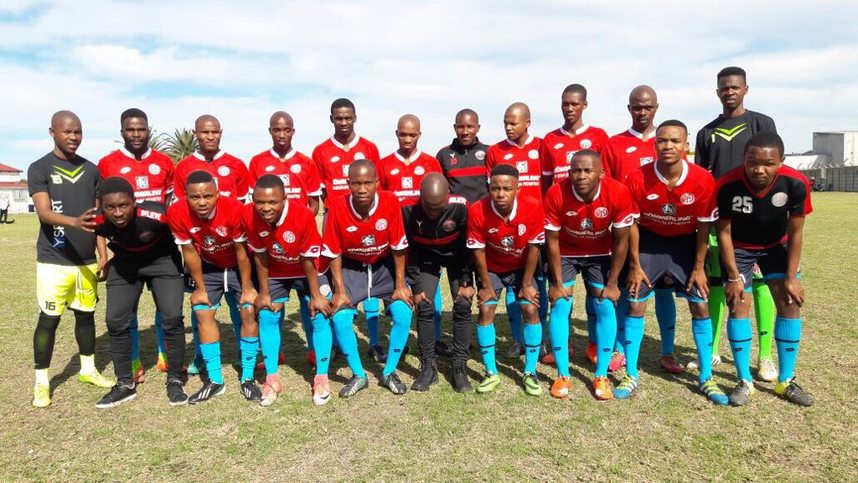 A project with positive knock-on effects because the young coaches are training more coaches so that even more refugee children can benefit from sport and team games.

A strong partnership and shared values.

As Mainz 05’s main and shirt sponsor and with our foundation “KÖMMERLING Better World Stiftung”, we share the club’s values, such as team spirit, responsibility and dedication. Our long-term partnership is a genuine teamwork arrangement that also extends to joint social and community projects. It’s part of our corporate social responsibility. Mainz 05 has been involved in social and community projects for many years – from the ‘05er KidsClub’ to the ‘Mission Klimaverteidiger’ climate initiative and the social projects run by the club’s non-profit organisation, ‘Mainz 05 hilft e. V.’. Mainz 05 is a role model in German professional football in this respect and, reflecting that, it was presented with the German Football Association’s Integration Award. So there are many different ways we can be partners in both existing and new fields of corporate social responsibility. 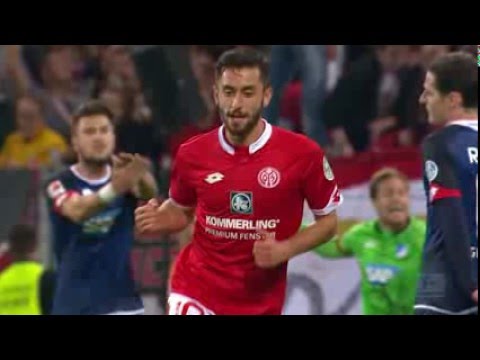 We are the main sponsor of the Mainz 05 Bundesliga football club and we share its values of team spirit, responsibility and dedication.